I have a lot of respect for the people at the ACLU or litigators and investigators in the field as a guy named Michael German, who used to be an FBI agent, an undercover anti-terrorist agent, who is one of the leading voices for real civil liberties. However, I cannot understand, as I’ve told Anthony Romero, who’s head of the ACLU and a long argument we have. How can the ACLU, which was founded on the basis of the free speech provisions of the of the Bill of Rights? How can they support, as they do hate crimes, legislation, hate crimes and this many cities and states and federally now because of the hate crimes? Federal legislation, if you let’s say commit an assault or some kind of violent crime and they find out that you used to read a magazine or you were in a bar once and said something derogatory about blacks or Jews or whoever.

Oh, that’s a hate crime that you just did so in addition to the 10 to 12 years, you’ll get for the violent crime. You get another five or six and, as I tried to tell anything Romero with no success, James Madison, who, after all knew a lot about the Constitution, said fairly early arm. They said, I’m so pleased, I’m paraphrasing to be part of a government of a nation that does not penalize you for what you think and the hate crimes legislation is based entirely on what people think. If you commit the crime, of course, you should be convicted, but not because years ago you read somebody who turned out to be a fascist even and you might even have approved of something you said that there’s nothing to do with the crime. You actually can be proved to a committed.

It’S very decide, mate. I I have some respect for Ted Kennedy in some ways, but he was an ardent supporter of hate crime. Legislation on the new, the current federal bill is his bill. So again you can’t generalize. He was a Democrat, but he was also for hate crimes, so he wasn’t a complete supporter of the First Amendment. 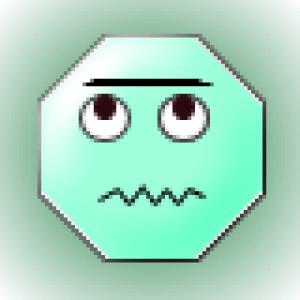 How to Make Profitable Offers That Convert